Sichuan embroidery (Shu embroidery) is a general name for the elaborate silk needlework produced in Chengdu and other areas in Sichuan.

It has a long history and had already gained national fame in the Han Dynasty (202 BC – 220 AD), when the Shu embroidery was listed as a tribute item to the royal family. The central government set up an office in Chengdu to be in charge of the management of the embroidery workshops.

The development of Sichuan embroidery reached its peak in the Song Dynasty (960 – 1279) when it ranked first in artistry, quality and production scale, among all embroidery styles in China. 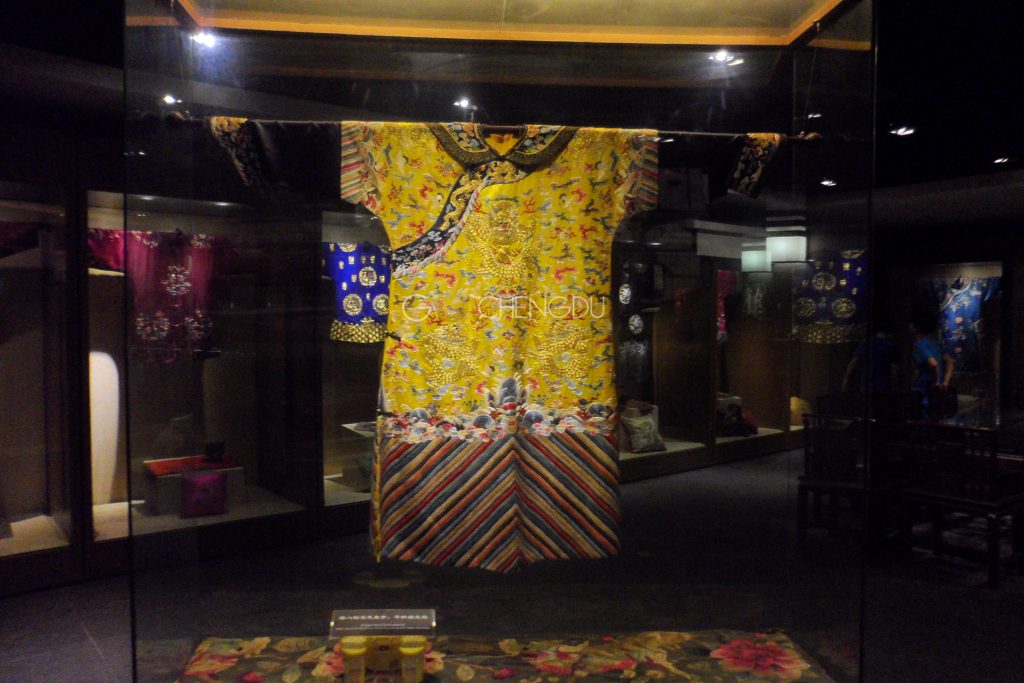 Since the founding of the People’s Republic of China, modern production methods have been introduced and the industry has entered into a new phase of development by using new techniques and creating new varieties.

Sichuan embroidery represents the creative workmanship of the Sichuan people for its elaborate designs and subtle visual effects. It displays a unique characteristics in its neat needlework, bright color, exquisite design and full expression. A total of 122 needlework techniques, in 12 categories, are employed to produce vivid images such as fish, flowers, birds, insects, landscapes and human portraits.

The embroidery works find a wide range of ornamental and practical applications, such as costumes, quilts, pillowcases, screens, scrolls, and decorative items. 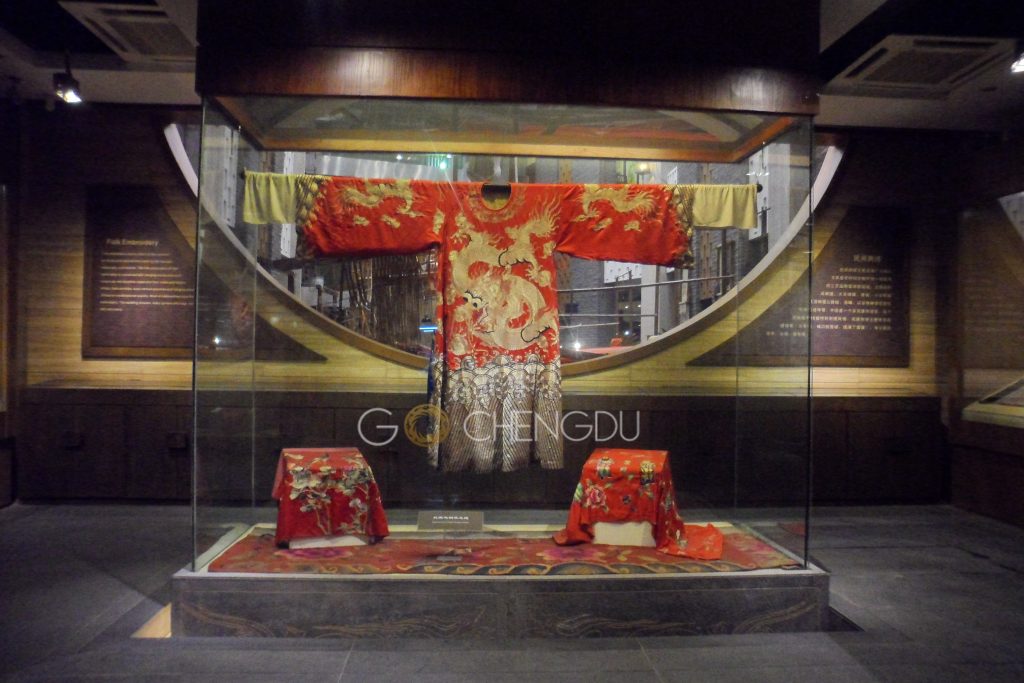 To learn more about the art and history of Sichuan embroidery, you can visit Chengdu Shu Brocade and Embroidery Museum.

The museum puts on display looms and symbolic works from the Western Han Dynasty (202 BC – 9 AD) to the Qing Dynasty (1644 -1911), including some royal robes with dragon patterns. You can also buy Shu embroidery works by modern artists. 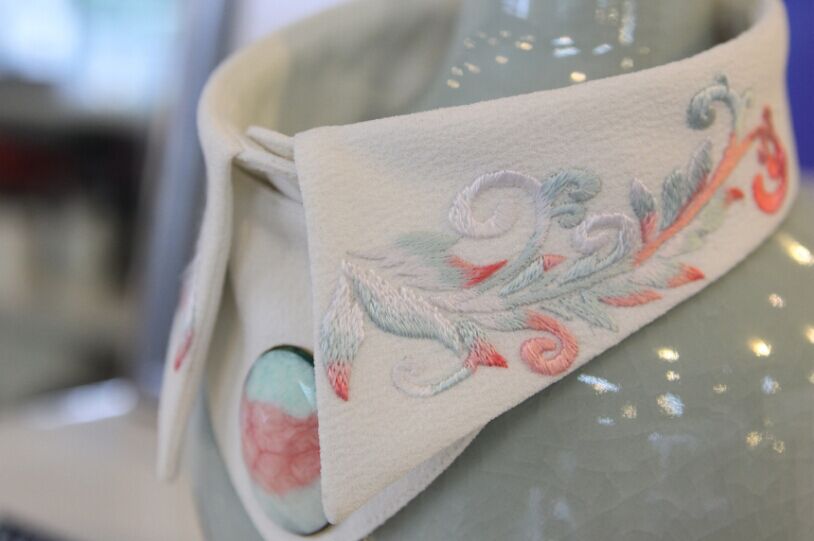