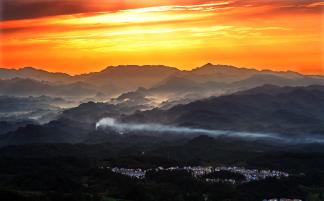 It has a total area of 1208square kilometer, and has jurisdiction over 13 towns, 5 sub-districts, 1 township and 1 provincial economic and technical development zone, 69 urban communities and 187 rural communities. The built-up area in the city is 35.3square kilometer. As of 2014, the resident population was about 716,300 and registered population of about 618,800. 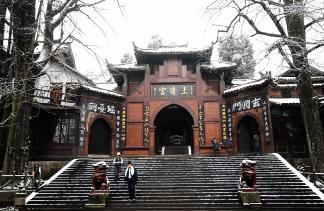 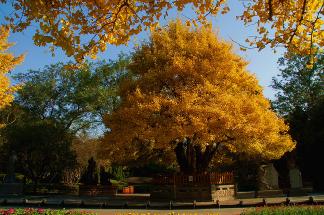 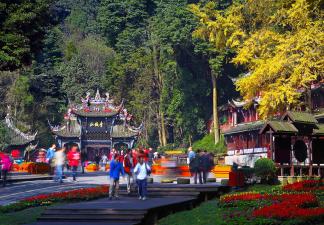 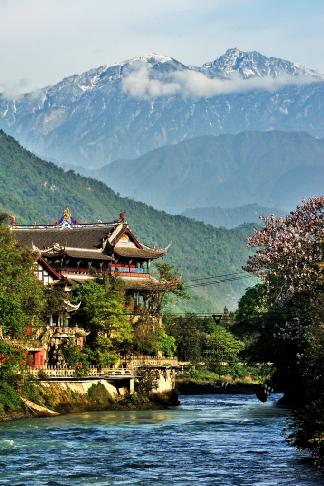 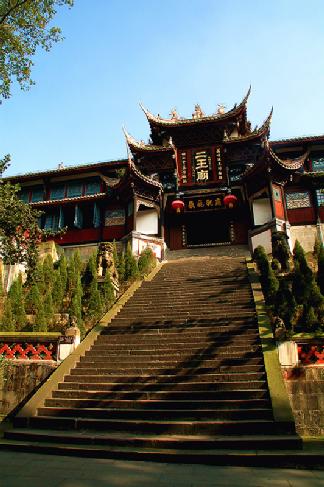